Burglary vs Robbery: What You Should Know 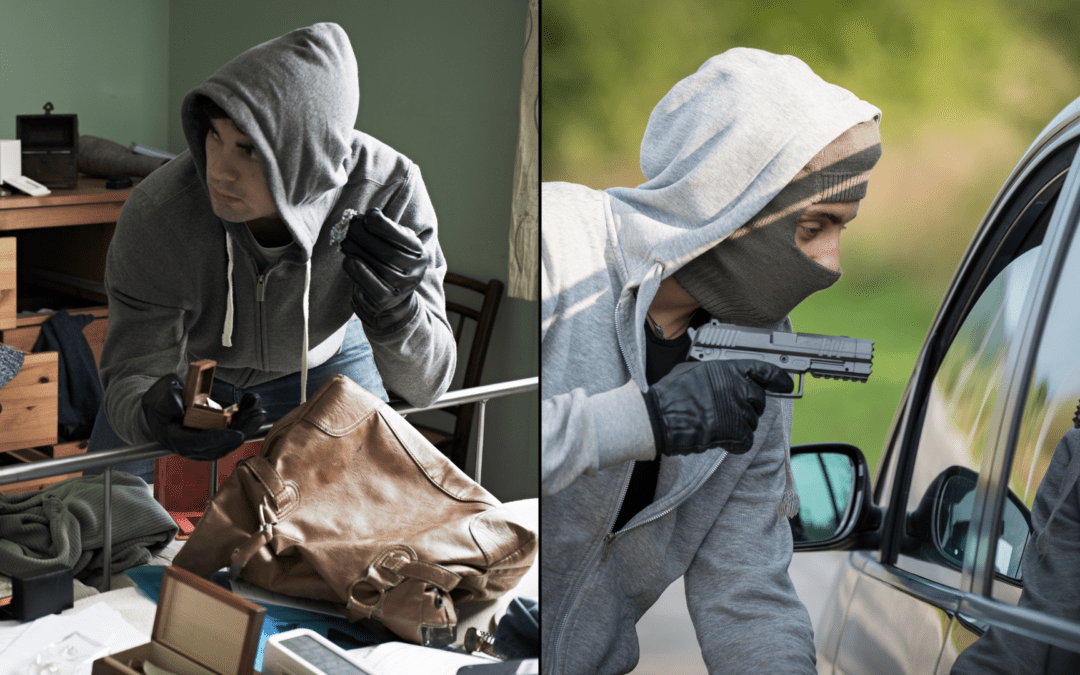 What is the difference between a burglary vs robbery? Well, to some, they may be the same thing. Burglary and robbery are often interchanged when people are discussing the crime. However, these terms are actually different from each other. While they do have similar qualities, there are distinct differences.

In fact, burglary and robberies have their own legal definitions and are penalized accordingly. By knowing the differences in these crimes, you can live a safer life. Additionally, you can educate others on how the mistake of thinking these two crimes are the same dwindles.

What is a Burglary?

A burglary is considered the act of entering any building without permission with the intent to commit a crime. That crime could be theft or any type of felony. Felonies are the most serious types of crimes. They typically include acts of violence where the person intended to cause harm to another person. In general, the key defining factor of a burglary is entering a building without permission.

What is a Robbery?

In the event of a robbery, a person forcibly takes something directly from another without permission. As you can see, no building is required for a robbery to occur. Robberies can occur in a park, a car, or a building such as a home or a bank. The person acting on the robbery will use fear or force to take the items they want. Robbery almost always requires force or fear for it to be considered a robbery, while a burglary doesn’t need either to be considered.

Punishments for a Burglary vs Robbery

The penalties of a burglary and a robbery vary from each state. Both crimes are considered serious offenses and usually have punishments to match the crime. Most states have degrees of severity depending on the factors of the crime. In the state of Texas, this is true.

A burglary is punished by the following:

In the case of robberies, most states treat them as felonies. Often, robberies that involve a weapon are treated as worse crimes. Of course, it all varies on the state you live in. For Texas, the robberies are punished like the following:

Burglary vs Robbery: Know the Difference

If you want to improve your property’s security, give United Locksmith a call at (832) 529-1014 or fill out the form on our contact page. Our team would love to help improve your home’s security with the right features. Contact our team today to learn more!