7 Signs a Burglar Is Casing Your Home 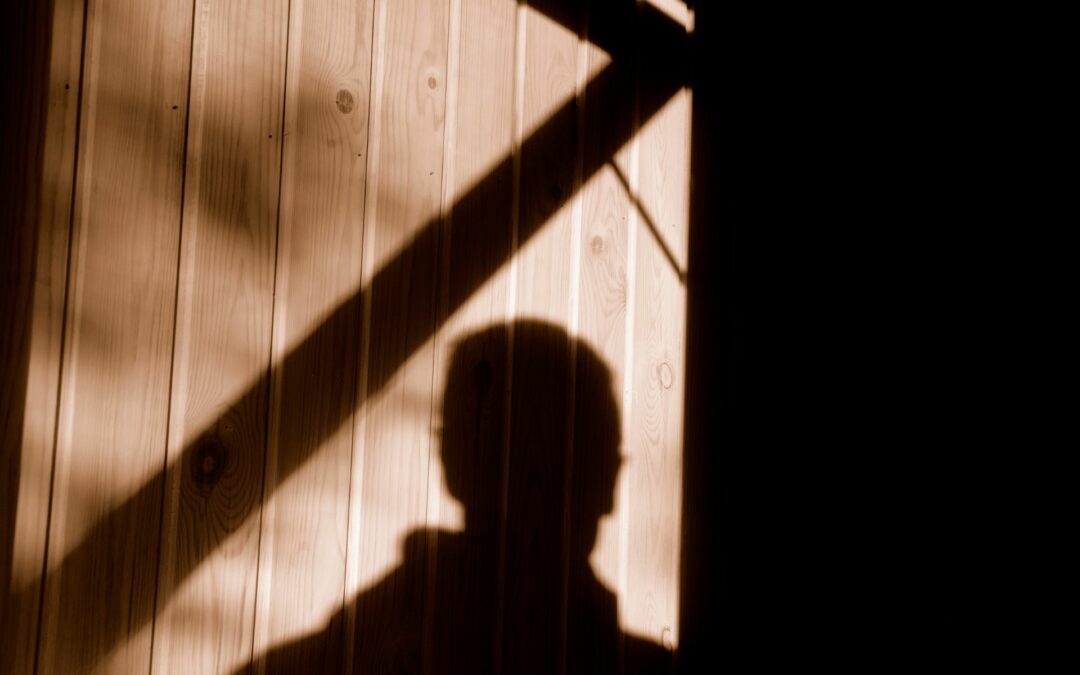 Every year, 2.5 million burglaries occur in the United States. More than half of these burglaries are violent crimes. To avoid becoming a victim of a burglary, it’s important to keep an eye out for suspicious activity around your home. Here are 7 signs a burglar is casing your home:

Cars Parked With No One Getting Out

An unfamiliar car parked in your neighborhood is not an immediate cause for concern. It could be your neighbors have out-of-town guests or someone got lost and stopped to reroute their GPS. However, if the same car returns to the neighborhood more than once and the occupant never gets out, then that’s cause for alarm. If possible, take pictures of the license plate and write down the make and model of the vehicle. Once you have enough information, contact the police and report the suspicious activity.

In this day and age, you should be suspicious of door-to-door salesmen. Most companies don’t use this method of advertising anymore. You’re much more likely to receive a phone or email from a company representative rather than an in-person visit. Burglars often come to your home pretending to sell things like home security systems to get inside your home for an “inspection.” They then steal valuable items once you’re out of sight. Burglars may also conduct fake surveys when knocking on doors to see whether you’re home.

Even if a door-to-door salesperson isn’t a burglar, that doesn’t mean you should trust them. Scammers also pretend to be door-to-door salespeople. Typically, they’ll try to procure cash from you for something like a handyman service, then leave without doing the promised job. In general, be suspicious of strangers who come knocking at your door. Take what they say with a grain of salt and ask them for verification if they claim to be with a specific company. 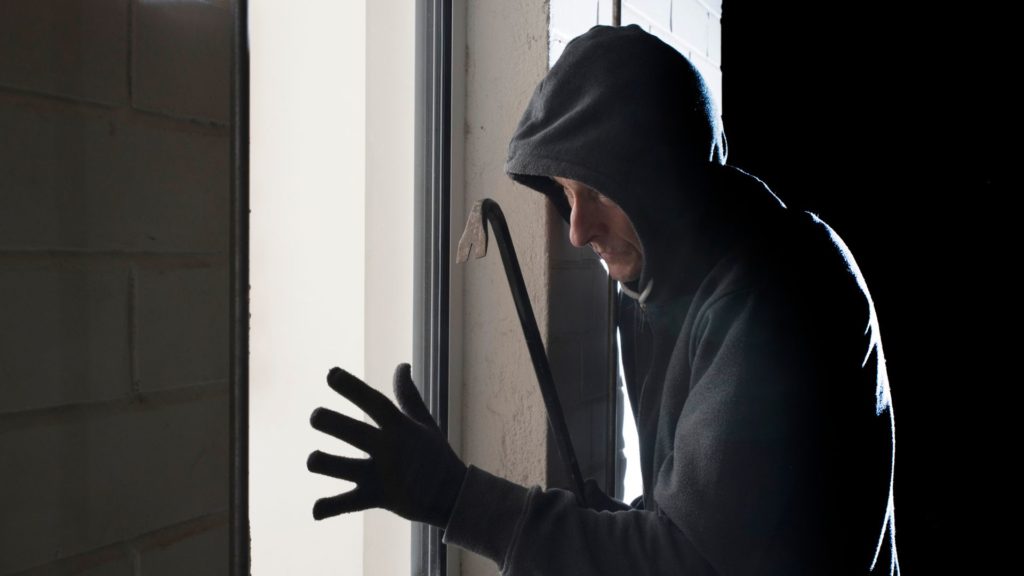 Someone Taking Photos Of Your Home

Posing as a door-to-door salesperson is not the only way a burglar will try to gain entry into your home to case it. Sometimes, burglars drop by faking an emergency or asking a favor. For instance, a stranger might come to your door and ask to use the bathroom or borrow your phone. You should keep your door closed as much as possible to avoid the potential burglar seeing inside your house and direct them to the nearest facility with a restroom or phone.

Flyers Tucked Into Your Door

Burglars might try to mark your home with a flyer. If you remove the flyer within a reasonable amount of time, they know you’re home. If you leave the flyer, they’ll consider your home vulnerable and break in. You should get rid of any flyers left on your door, especially if you don’t recognize the business they’re advertising from any shopping places nearby.

Markings Outside of Your Home

This is rare, but sometimes burglars may mark the exterior of your home with a symbol so they can come back to break in later. In the UK, police discovered criminals were using a symbol code that communicated information about residents and their possessions. For instance, an X marked a good target, while a symbol resembling an open book meant that there was a vulnerable occupant inside the home. If you notice any strange marks on places like your mailbox or driveway, it’s best to notify the police immediately.

Our team at United Locksmith is here to make sure you and your family stay safe. We work with both access control systems and locks, and our trained technicians can advise you on the appropriate security measures for your home’s needs. Contact us today and keep burglars out of your home.