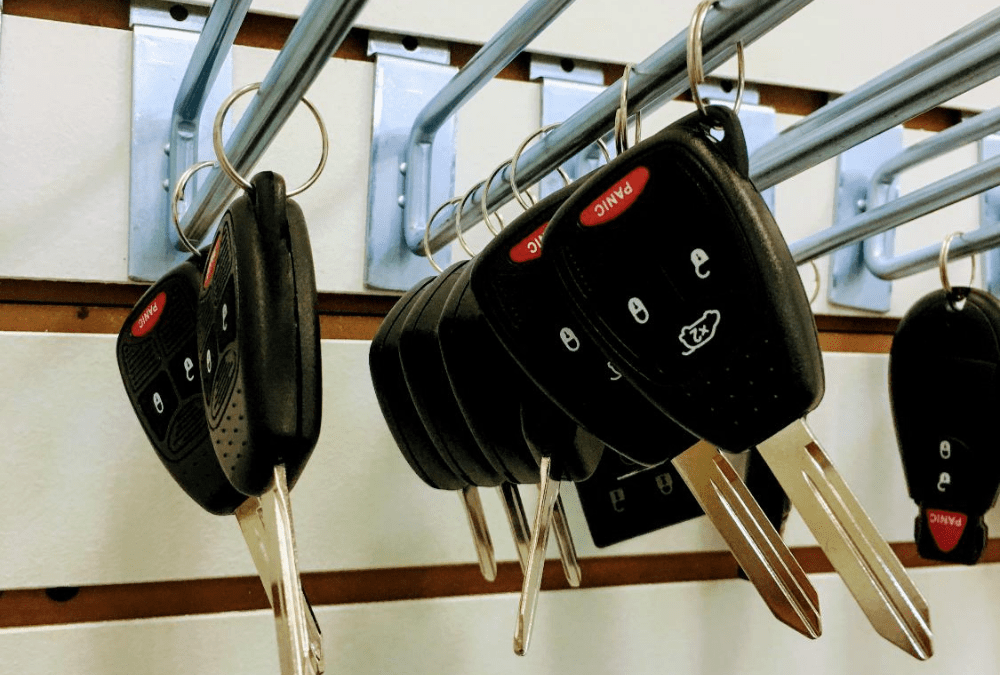 In the current year, we have hybrid cars, fully electric cars, sophisticated dash controls, advanced stereo systems, and virtual assistants. Today’s cars are smart, but in 1910, when the first car key was created, the engineers behind the first vehicles thought they were making smart cars, too. With the great variation in vehicles, it’s no wonder the types of car keys on the market today also vary. To clarify things, let’s go over the five types of car keys. Also called traditional keys, mechanical keys are about what they sound like: regular, metal keys used to unlock your car door or trunk manually. You might still use mechanical keys to access your business or home, but if you have one to open your car, it’s likely because you have an older model vehicle. These keys do not have a transponder and are often very easy to duplicate since mechanical keys are standard blank keys. Next to remote car keys, transponder car keys are one of the most common types of car keys you will see as they have all but replaced mechanical car keys. These keys became popular in the 1990s and have a head where the electrical component communicates with the car to validate it. Because of this electrical validation between the key and car, new transponder keys need to be programmed with the car to work. A locksmith can carry out this service for you. 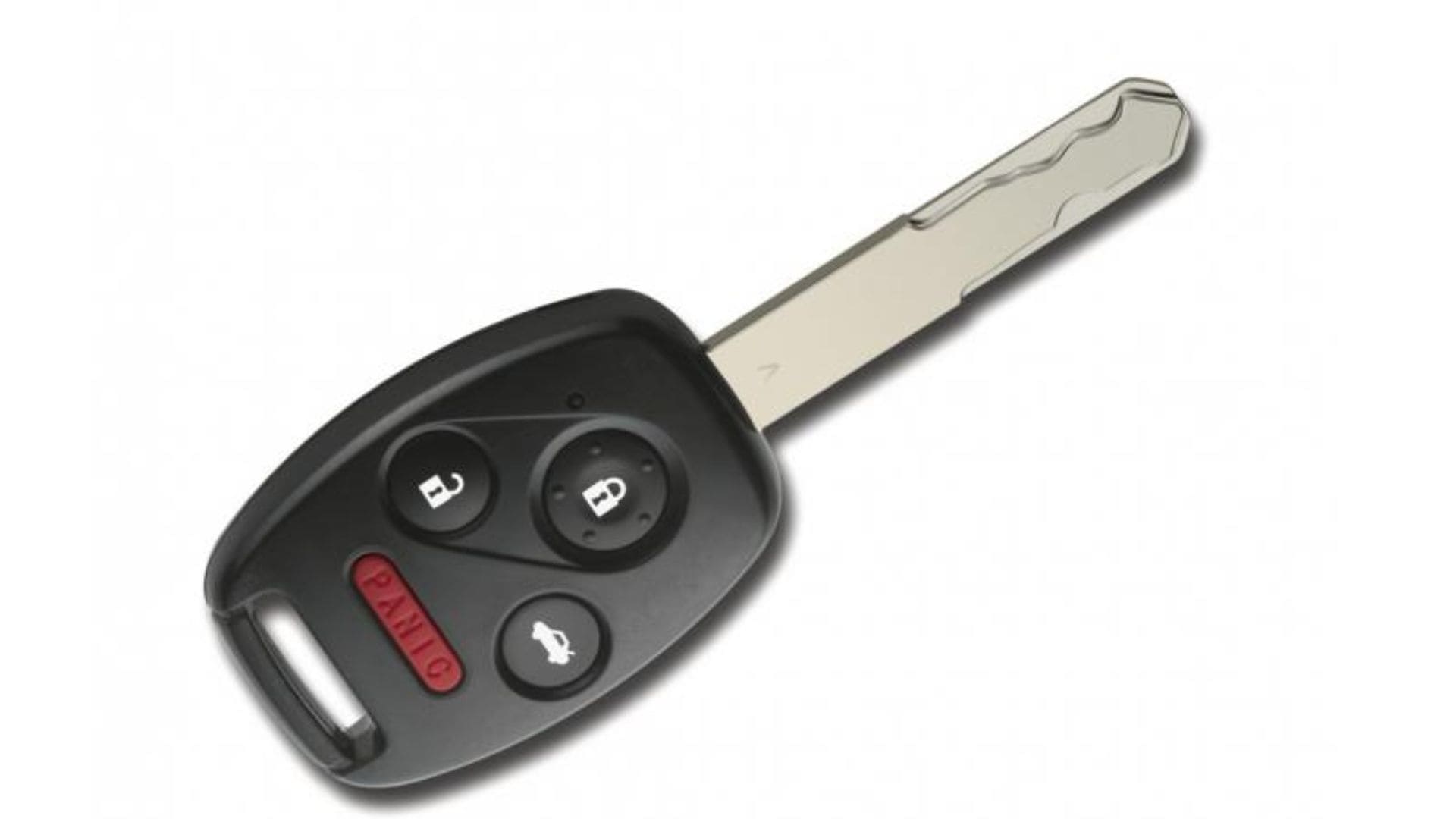 As previously mentioned, remote car keys are one of the most popular types of car keys. Remote car keys resemble laser-cut keys, but instead of a transponder chip component, remote car keys are powered by a battery and feature buttons that toggle the car’s locks and alarms. The car key still features a key portion to start the car in the ignition or manually unlock and lock the car. The new iteration of car keys exists in the present-day smart car key. Like remote car keys, smart car keys also work in close proximity to your car, but unlike remote car keys, these types of car keys can start your car without needing to be inserted into the ignition. Most vehicles requiring smart car keys don’t have a traditional ignition into which a key is inserted. Instead, they are push to start. Because of this, they don’t feature a key portion on the key fob. If this key is ever lost or damaged, it’s often difficult to replace and could mean the entire locking mechanism in the car needs to be replaced for security purposes.

United Locksmith is a family-owned, licensed, and insured Houston locksmith company. Started by a locksmith veteran, United Locksmith has grown into a leading locksmith business in Houston, TX. We offer 24/7 automobile emergency services. If you ever need a new car key, rest assured we are experienced in replacing all types of car keys. Give us a call or contact us on our website for assistance today.